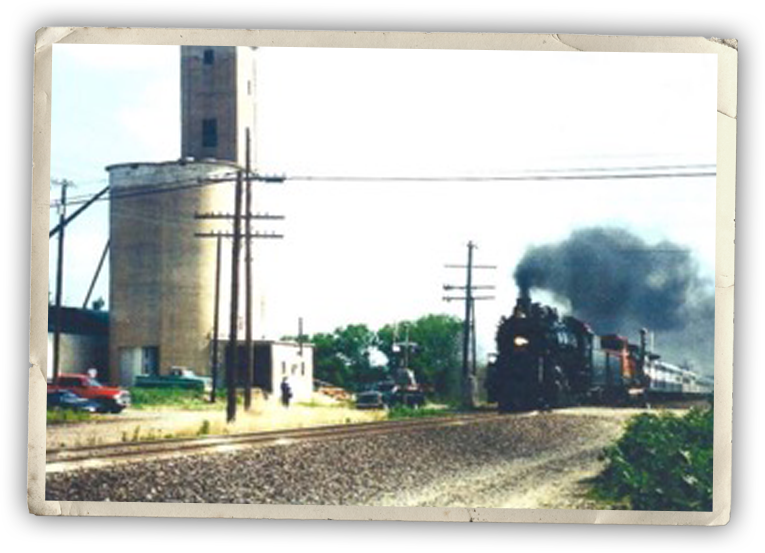 The R.L. Cole Grain and Elevator Co. was founded in 1905 and operated until 1956. By 1912 R.L. Cole was the leading grain and cotton dealer in Denton County. At the same time, he was operating a feed mill and a coal yard. R.L. was also elected president of the Texas Grain Dealers’ Association in 1926. The concrete elevator was built in 1927 replacing a smaller wood and galvanized steel elevator. After R.L.’s death in 1948, his son Weldon Cole operated the business. This landmark elevator still stands today. 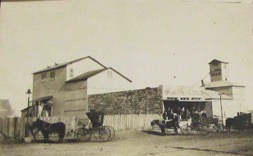 The rich prairie soil of the Krum region produced bountiful wheat harvests for which the town became famous. In the early 1900s, Krum was known as the largest wagon grain market in the United States. Over a million pounds of grain were shipped out in 1900, and it is said that the Chicago Board of trade called every morning to ask about prices and volumes. The wheat grown in the area was of superior quality, and it won prizes in many fairs, including the grand prize for its “Rainbow Flour” in the 1904 St. Louis World’s Fair and an honorable mention at the Paris Exposition in 1910.
On many days the main street of Krum was solidly lined with wheat wagons waiting to be weighted, sold and unloaded. A typical wagon-load of wheat would measure about 50 bushels and weigh about 3,000 pounds.” 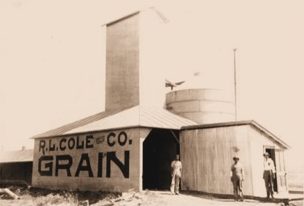 Built in 1905 by Dr. Wallace Kimbrough. The property was purchased in 1908 by R.L. Close and Cole descendants have lived here to this date. Address: 301 W. McCart St, Krum. 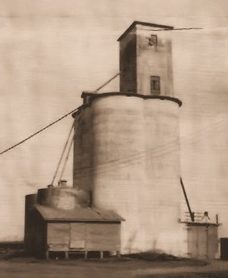 To learn more about the history of Krum, you can visit the Krum Heritage Museum in downtown Krum. Open on Saturdays from 10 am to 2 pm and other days by appointment only by calling 940-391-1721  or 940-368-0996. You can also visit the museum website at krumheritagemuseum.com or on Facebook at Krum Heritage Museum.